Your home for all things shipping, including the latest industry insights, tips & best practices, and important updates from Mercury. 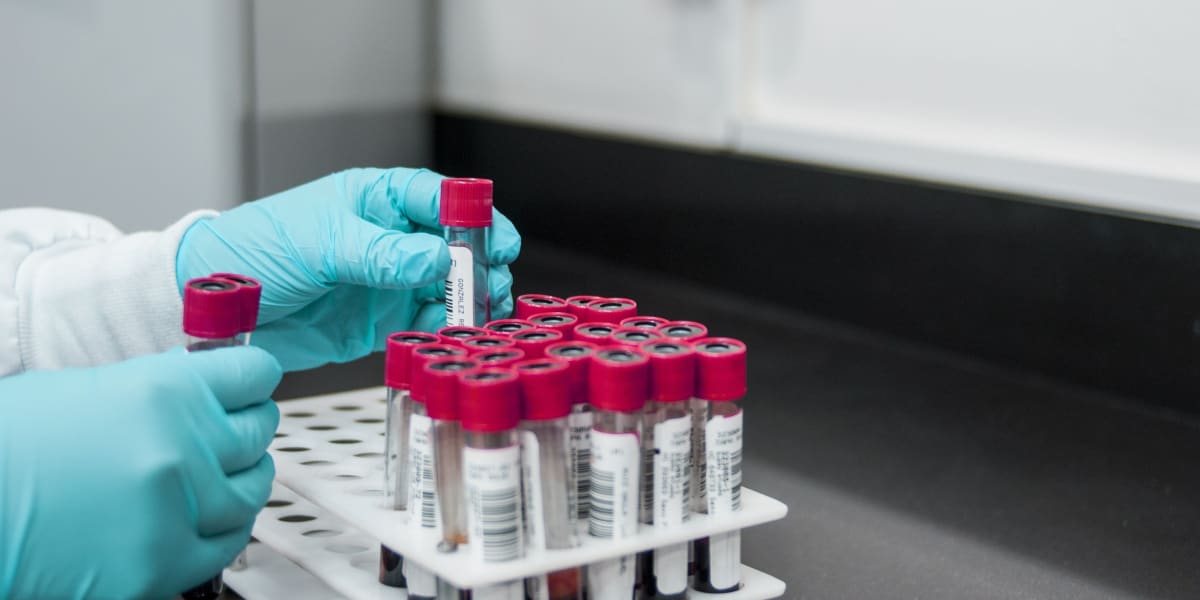 These are packages, pallets or envelopes that have a hard deadline and must arrive at a specific location no later than a designated time. Many other similar term exist such as time-sensitive, guaranteed, hot shot and white glove delivery.

Depending on the size and dimensions of your shipment and whether or not it is temperature controlled, you have several shipping options for time critical shipments.

Shipments that do not need coolant replenished while in transit and weigh less than 150 lbs can generally be sent via the express package carriers. The fastest service level is next day early AM where, depending on the exact location, shipments are delivered no later than 8:30 AM the next morning. Certain limitations do apply based on zip code, more rural areas have commitment times later in the day, some as late as 2 PM. Weekends can also be an issue as the express carriers do not pick up packages on Sundays and offer limited service on Saturdays.

One common way to reduce costs of early AM service with the express carriers is to ship a package standard overnight with a 'hold for pickup' and then send a courier to recover the shipment from the nearest express carrier location to the destination. Shipments sent with a hold for pickup are generally available for pickup by 9 AM, saving you a critical 1-2 hours for a significantly lower cost than early AM service.

Same day ground couriers are often used for time critical shipments that are within a driving distance of the pickup location.  Same day couriers are driving couriers who pick up shipments to drive them to their destination. Most often couriers drive across town literally picking up and delivering within hours of the shipment being requested. However, same day couriers can also be used for longer drives when you need the reliability and speed that a dedicated driver can offer. An added advantage to same day couriers for time critical shipments is that they have the least handling of any shipping method. A single courier picks up the shipment and drives it directly to the delivery location, minimizing risk of delay or damage which happens most often at handoff points in a carrier's network.

Next flight out (NFO) is a similar service to a same day courier where time critical shipments are picked up by a courier, flown on a passenger airline and then delivered by a courier at the destination. For shipments that are temperature controlled and need to be accessed for dry ice replenishment while in transit, shipping through the passenger airlines provides flexibility that the express carrier networks do not.

Some shipments need coolant such as dry ice replenished while in transit in case of a carrier issue or customs delay. When shipping with the express carriers, sometimes they are and sometimes they are not able to replenish the dry ice. If the express carrier is able to access the box and has dry ice on hand they are sometimes able to replenish it. This varies based on the facility that your shipment is at and its specific location within that facility.

When shipping through a specialty cold chain service, dry ice can be replenished while in transit. These shipments go through the commercial airlines, allowing the shipment to be accessed and dry ice replenished. Particularly with international shipments, where the risk of customs delay is high, this is critical to maintaining the temperature range of your shipment.

The automated tracking scans of the large carriers can seem like a reliable source of information and a substitute for proactive tracking. However, automated tracking scans will show you when each shipment arrives at the next point in their system, not if a shipment missed a milestone that would have been needed for an on-time delivery. Without proactively tracking shipments, you won't see that they missed the morning flight or weren't picked up when scheduled and will only later notice when they miss their scheduled delivery time.

When shipments are time critical, it's important to understand where the shipments are supposed to be at what time, creating your own milestones. You should then constantly monitor them and reach out to the carrier right away when a milestone is missed. This proactive tracking allows you to find issues well before the automated tracking scans and resolve them right away to ensure an on-time delivery.

Shipping through the major carriers, we are solely focused on time and temperature sensitive shipments, thinking in hours instead of days. We specialize in the shipping for healthcare & life sciences, professional services and hardware technology companies, offering all of the shipping options our clients need.  Mercury proactively tracks each and every shipment for our customers, and our expert team calls the carriers on your behalf- all for no added fee.

If you believe the big company way of doing things with 1-800 call centers, transfers between departments, and figuring things out on your own doesn't have to be the only way.  If you prefer personal attention from a dedicated team who handles all of your shipping, Mercury is the solution for you.

Contact us to learn more about Mercury and see our world-class responsiveness in action.

How Shipping With GPS Trackers Gives You a Big Advantage

How to Ship Exempt Human Specimen

How To Classify Biological Substances For Shipment 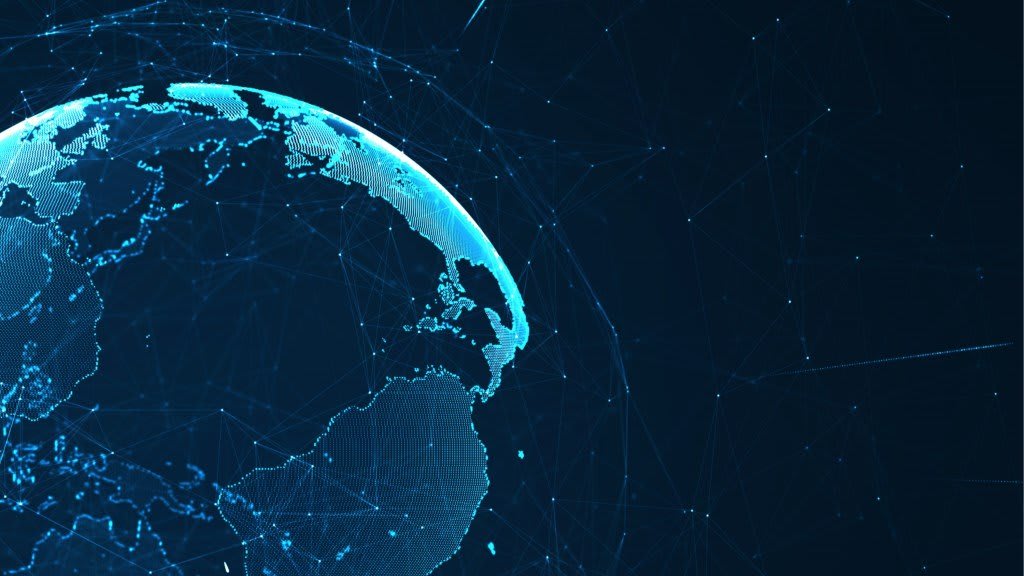 Since 1984, Mercury has been on a mission to support innovation by simplifying shipping. We run on the Entrepreneurial Operating System (EOS).